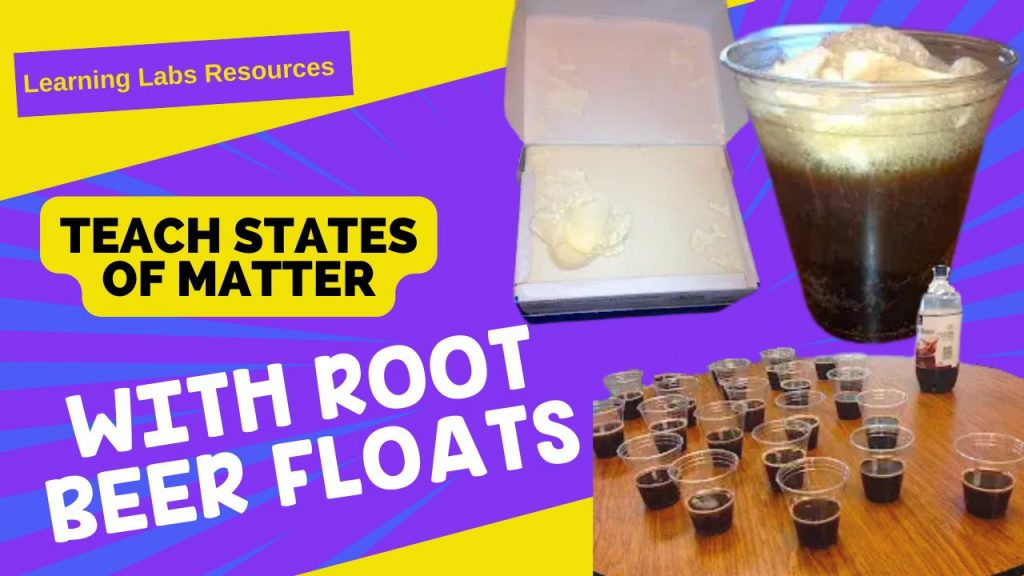 Matter is everywhere. As part of our elementary science curriculum, we are required to not just teach the students about Matter, but also to help them identify the different states of matter and observe/learn how each state changes.

The root beer floats experiment is the perfect medium for learning about the states of matter because it is a simple, fun, and engaging way to teach science and get your students feeling like scientists.

Are your students tired of only reading about matter? Let them experience a solid, liquid, and gas by creating root beer floats!

My students pretty much loved ‘my student teacher and I’ on Friday as we are about to conclude our unit on Matter. They have been very good about recognizing the various states and how the states change.

As a little reward for their hard work during this unit, we decided to give them some root beer floats – but not without learning about them first!

For this root beer floats states of matter experiment, you’ll the following items:

1. Pour the root beer into the cups:

While the students were in Library, my student teacher poured the root beer into cups. You should have seen their faces when I brought them back into the room. They thought we were just giving them something to drink!

Then, we reviewed liquids. The students were able to tell us that the liquids don’t have a definite shape, take the shape of the container that they are in, and have molecules that can move freely.

2. Add scoops of the ice cream to the root beer:

After talking about liquids, we took out some ice cream that we were hiding. You would have thought we were giving them gold! They were so excited because they figured out what we were going to do! We also discussed solids and their properties and we took scoops and put them into the cups of root beer.

3. Observe the foam rise, discuss your observations and enjoy your float!
The students were easily able to see how adding the ice cream made the carbonation in the root beer fizz, which they concluded was a gas.

We loved seeing the liquid fizz up into a gas!

Which State of Matter is each part of the Root Beer Float? (What happened)

Liquid: The root beer is a liquid that takes the shape of the container (clear cups).
Solid: The ice cream is a solid-state. And when you add the ice cream (solid) into the root beer –
Gas: The Carbon Dioxide released as bubbles, fizz, or creamy foam is gas. The ice cream reacts with the root beer and releases carbon dioxide (gas) bubbles.

What is a Root Beer Float?

Why use Root Beer Floats to Teach States of Matter?

Matter changes states; a liquid can become solid when it freezes, a solid becomes liquid when it melts, etc. and all these changes can happen in a root beer float. This is what makes the root beer floats science experiment the perfect one for teaching matter.

Why Do Root Beer Floats foam?

Adding anything to soda, or agitating it, creates small points (called nucleation sites) around which bubbles can form, allowing the CO2 to escape faster. This is why sodas bubble and foam up when you shake them.

So, the act of dropping ice cream into the carbonated root beer creates or releases bubbles. The soda helps to free air bubbles trapped in the ice cream. The fat in the ice cream coats all these bubbles, protecting them and allowing them to expand to create the huge heads of foam you see on root beer floats. (You can read all about it here.)

From this root beer science experiment, your students can understand and see that there are three forms of matter:

Solid – like the ice cream in our experiment, has its own shape and form and has its molecules tightly coupled.

Liquid – just as the root beer in our experiment, takes the shape of the container into which it is poured.

Gas – Similar to the carbon dioxide released in the experiment, Gas has no shape or form. The molecules in a gas are loose and are very far from each other compared to liquids and solids.

A Root Beer float is made up of all of the three states of matter: Solid (Ice Cream), Liquid (Root Beer), and Gas (Creamy Foam).

This was such a fun way to end our week!

More Resources for You!

Don’t forget to leave a comment below, sharing your thoughts and how your root beer float experiment turned out. 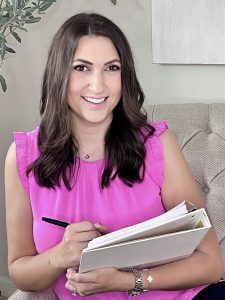 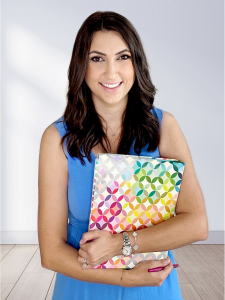 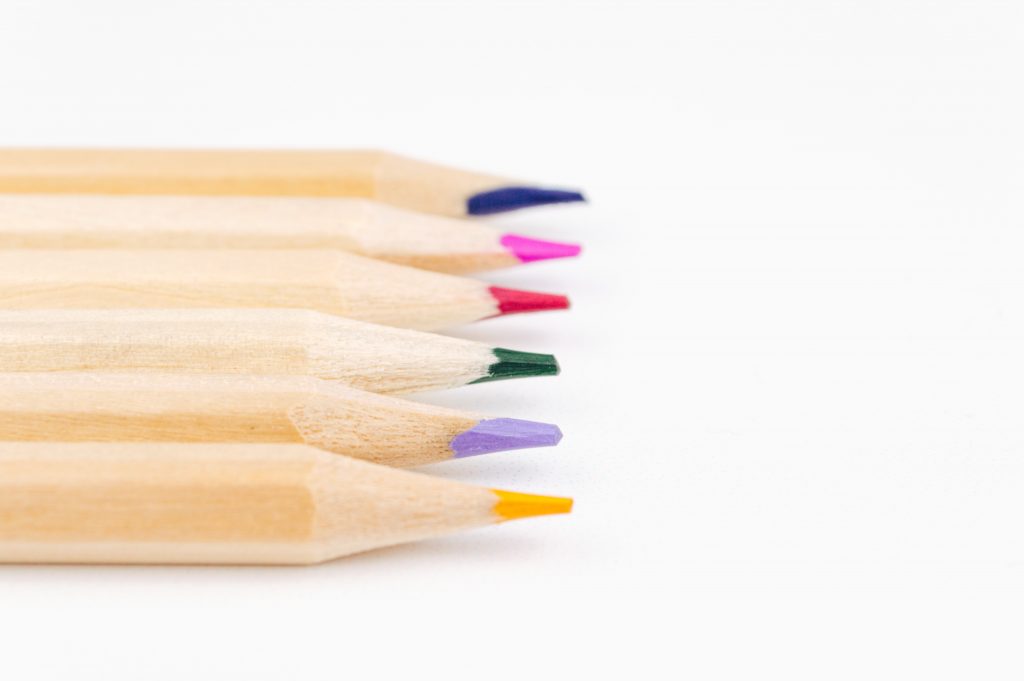 Enter your email below to be the first to know about new products, resources, and weekly tips for inspiring and engaging your students!

Would you like practical and actionable ideas that you can easily implement plus access to my entire free resource library?

Join my email list to gain access to my free resource library and receive emails from me with teaching ideas and tips that are sent right to your inbox!